The Evolution of the Influencer 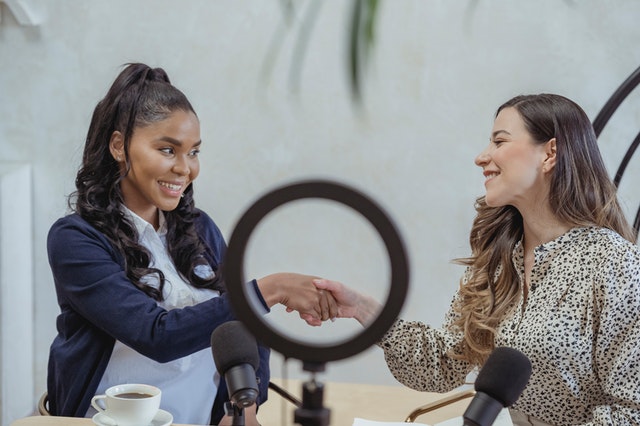 When scrolling through any social media we always fall upon advertisements. However, it’s now 2021 and things have changed a bit. The “influencer” has taken over social media accounts and companies are using influencers to promote their product or good. Influencers used to just be A-list celebrities, but it’s more than that now.

What Exactly is an Influencer?

Influencers on social media are people who have built a reputation for their knowledge and expertise on a specific topic. They make regular social media posts about the topic or product on their preferred social media channels. Influencers have large followings and have engaged people who pay close attention to their views.

Influencers are used as a marketing tool and create social relationships with customers and the business. According to BackLinko, 3.96 billion people use social media as of 2021, and the average user has about 8.6 accounts on different networking sites. Most of these internet users look up to influencers to decide what products to use or buy.

Mega-Influencers are people with a vast number of followers on their social media networks. This is normally around 1 million followers, and many mega-influencers are celebrities who have gained their fame offline.

Macro-influencers can be more accessible in the influencer market because they are a step down from the mega-influencers. These are people with around 40,000 to 1 million followers. Many of these influencers gained their fame online and have a high profile and are excellent at raising awareness.

Nano-influencers are the newest type of influencer. These are the people who don’t have a lot of followers but are experts in a highly specialized field. Although many companies find them inconsequential, they can be extremely important to firms that make niche products.

Influencer marketing can be incredibly beneficial for startup brands or for brands who want to reach a certain audience.